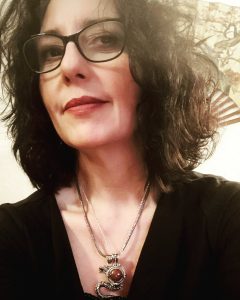 “not just the license to say anything but an obligation to tell the truth on the one hand, and an obligation accompanied by the danger that telling the truth involves on the other” (Foucault, The Government of Self and Others: Lectures at the Collège de France, 1982–1983, 299).

This site is part of Humanities Commons. Explore other sites on this network or register to build your own.
Terms of ServicePrivacy PolicyGuidelines for Participation